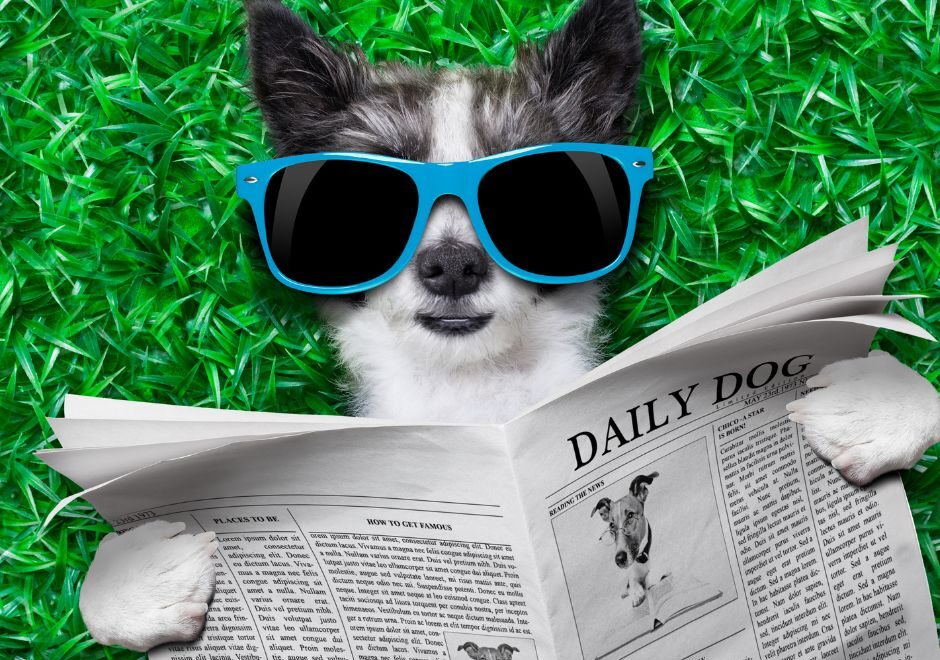 You’ve come to the correct place if you’re looking for ideas for social media posts to help you make people laugh.

Humour is a brilliant method to connect with your audience and a potent marketing weapon. But how can you employ comedy in your content if you’ve never created a joke?

You are in luck! Being funny is both a natural ability and a taught skill, so don’t worry if you aren’t the Chandler Bing of your social group regarding humour.

The Benefits of Humour in Your Social Media Content

60% of people use social media to find funny posts. Did you know that?

Regardless of how talented you are as a content creator, you must start accepting the truth that humour is a required skill. If you want to improve your content, grow your reach, and increase your levels of engagement.

People are drawn to humorous content because it improves their mood and allows them to unwind and relax. Not only does funny material help your viewers, but it also helps you:

Anyone can create jokes; you don’t need to be exceptionally humorous to do it. Comedy writers are not required. All you need to create humorous material is practice and a sense of humour, which we all possess.

Here are the 10 ideas for social media posts that you can build into your content strategy to help make people laugh. 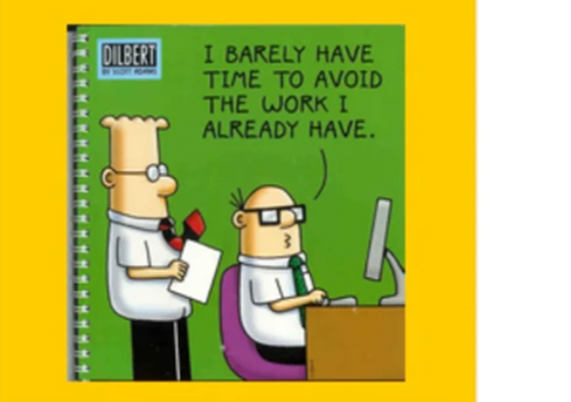 Humour is very subjective. What makes you laugh may not be funny to your audience, and that’s where you start to put effort. Your posts can go viral in a few minutes if your audience can relate. So when creating social media content, make sure that they can tell, whether work-related, school-related or something as mundane as going to the loo!

Being stereotyped, snarky, or exhibiting inappropriate social conduct is not what is meant by humour. Avoid using unsuitable language and tone! Keep it understated while still conveying the essence and authenticity of your business. You can bring up foul humour. However, ensure it doesn’t hurt any culture, race, religion, or gender.

3. Be the Main Character in Your Jokes

One of the best ideas for social media posts to make people laugh is to make jokes about yourself to avoid offending others. It’s a terrific approach to humanise your brand to be able to mock oneself publicly.

Don’t be afraid to share hilarious stories and experiences, especially if they contain some less-than-flattering information. That’s what makes you relatable, after all. Being able to laugh at yourself and show some vulnerability can increase your credibility. It demonstrates that you are not afraid to be honest about your shortcomings.

Self-deprecating humour can neutralise unpleasant information and make it appear less important, according to a Harvard study. Therefore, you can lessen the gravity of a situation by utilising comedy to admit your lack of expertise or to acknowledge a mistake.

The FCK campaign from KFC is an excellent illustration of how brands can deal with crises by employing comedy.

However, their response improved the situation. 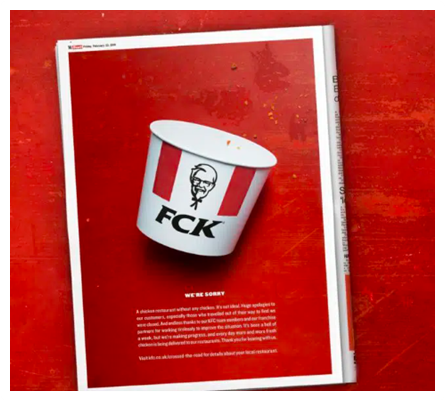 Comedy writers employ observational humour to transform mundane aspects of life into humorous situations by looking at them from a different angle.

So, if you feel you lack material for jokes, start by considering what you have in common with your clients. Then, give those similarities a humorous spin by viewing them from a new perspective.

Prolific humourist Jerry Seinfeld is most recognised for incorporating observational humour into his comedic writing.

Let’s look at one of his jokes to understand the concept of observational humour better:

“The main issue with TV is that everyone is doing something better than you see on TV.

Nobody on television is merely a viewer. Nobody ever appears on TV stumbling off the couch while half-asleep with potato chip crumbs on their shirt.

Some TV characters are a little too happy.

The actors in the Coke ads. Leaping, giggling, and hugging. What is the source of all this zeal?

Have you ever watched television while consuming the same product advertised at the time? They are jet skiing, spiking volleyballs, etc., driving jeeps into the waves while yelling “Soda!”

Upon closer inspection, I muse, “Perhaps I’m putting too much ice in mine.”

Humour is about quality over quantity.

You don’t have to write full blogs merely to demonstrate your sense of humour; you can sprinkle in a few small jokes to make your readers smile.

Doing this will keep them interested in what you have to say and provide them with a fun experience.

Occasionally, the secret to adding humour to your work is to embrace the impossibility and employ unlikely circumstances to get your readers to giggle.

Make up a world where nothing is forbidden—not even a wise old egg who offers friendship advice. 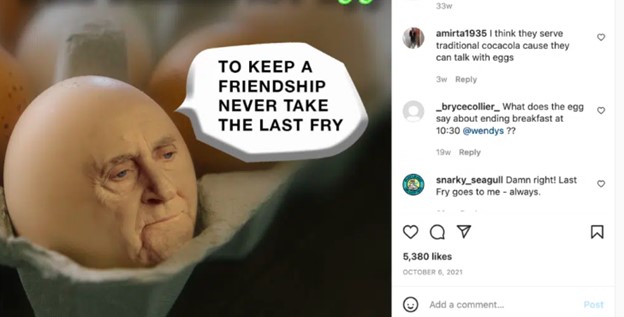 Utilising comparisons in your writing is a straightforward approach to creating humorous content.

Create a comparison that will help your audience better understand your message and make them laugh based on the message you want to deliver.

The article from Dollar Shave Club that follows is a fantastic illustration of this: 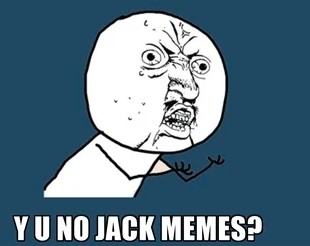 8. When in Doubt Use Memes

You can utilise several social media memes to uplift your audience, so no issue.

You may create your memes by choosing a meme template. You can do this using a site like Imgflip and coming up with amusing and relatable scenarios that are appropriate for your business.

One company that uses memes effectively in its social media strategy is ASOS. 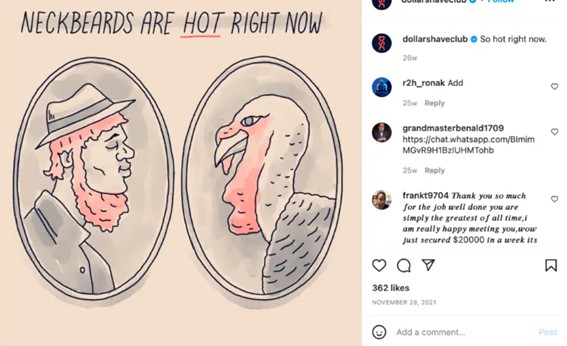 Utilising the rule of three is an easy method to write copy that is funnier.

This idea relates to using the first two components of your story to establish a logical pattern before adding the third surprise component.

This technique aims to surprise the reader and elicit a more robust response from them.

In the following post, Netflix asks their audience to describe their ideal Thanksgiving Day by citing their preferred dish, activity, and movie character (the surprise element).

10. Turn Clichés Into Something New

Do you want to demonstrate to your customers how you stand apart from competing brands? We do, however, know how to accomplish this.

Make a list of all the platitudes that spring to mind and consider how you might make them apply to your brand.

As an illustration, suppose you own a cuisine blog and want to create a funny post to share with your social media followers.

The following post could be created by applying this precise advice:

“Make a lemon cake when life hands you lemons. Let’s face it. You are not thirsty. You are hungry.

Arena Flowers is yet another instructive case. They transformed a common romantic cliche into a tip for cutting costs on dates. Smart!

Got some funny ideas for social media posts in mind?

If you are posting something funny on social media, be sure to tag us, and we will be happy to share your content with our audience too. Laughter is the best medicine, as they say! We hope this has given you some inspiration to come up with some fresh ideas for social media posts to put a smile on people’s face.

Don’t forget to use the benefits of hashtags when doing your posts to increase the chance of your post being seen and going viral. If you would like to see more creative social media post examples, look at our social media content ideas for 2022 article.

If you would like us to create social media content for you, then get in touch with us today. 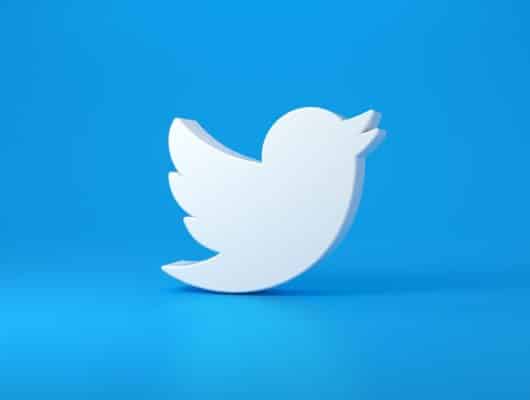 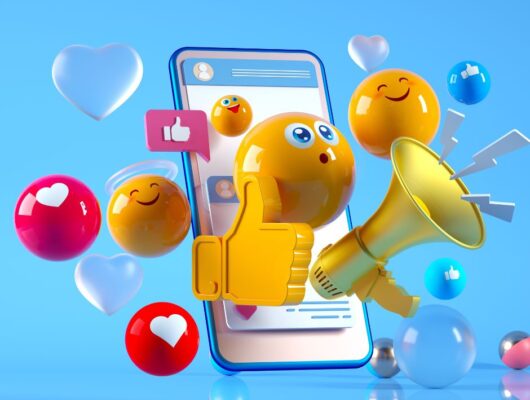 Top 5 Reasons To Use A Social Media 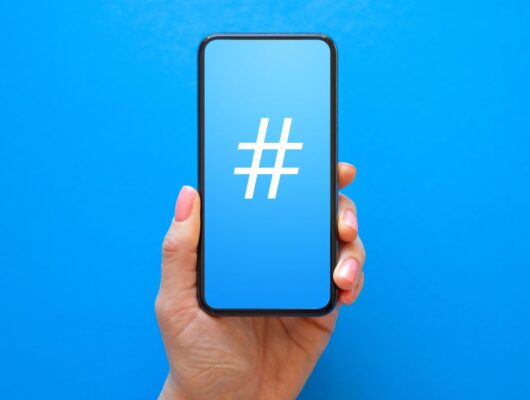 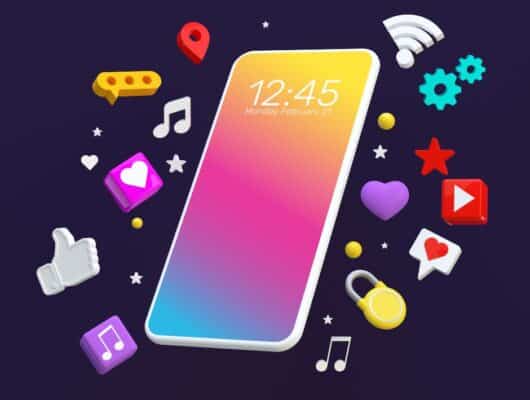 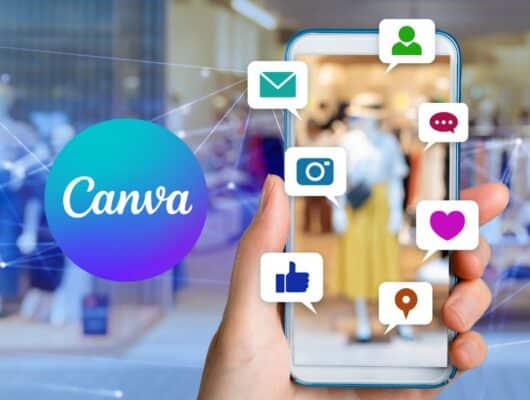 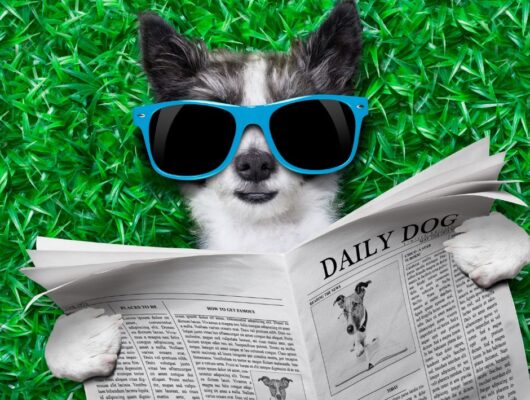 Top 5 Reasons To Use A Social Media Management Service

The Latest In Digital Marketing